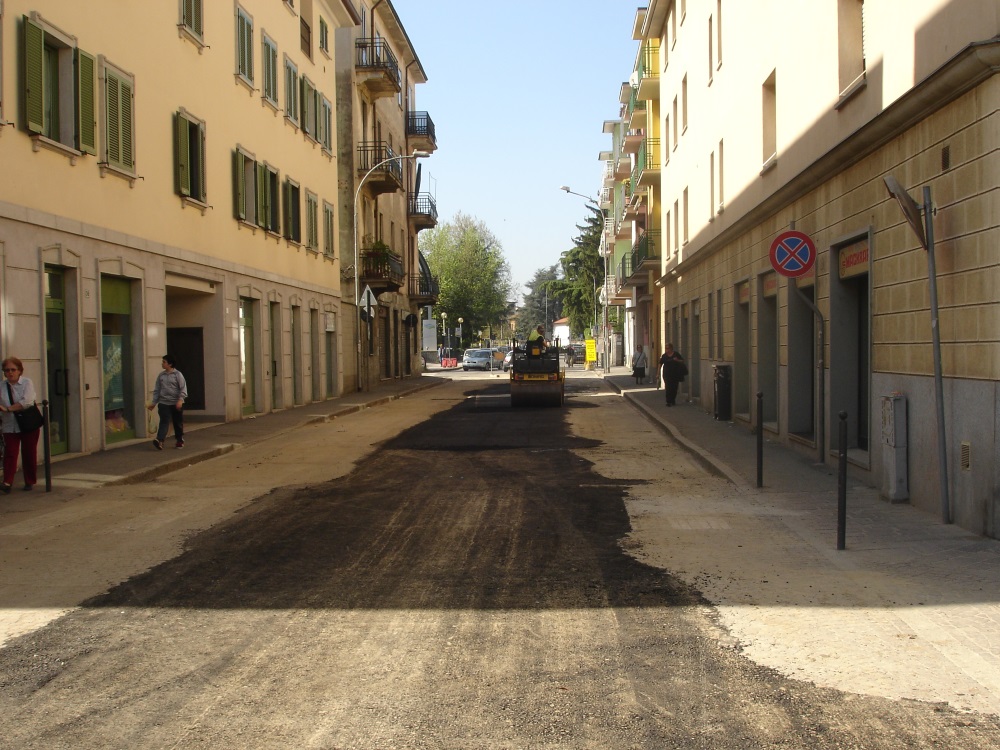 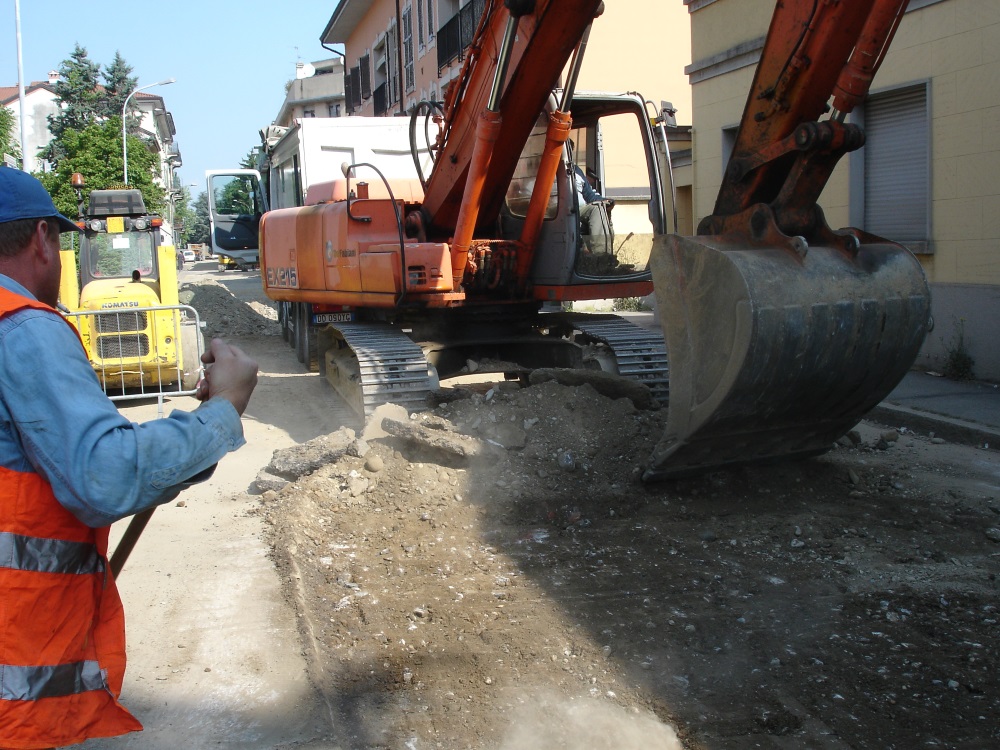 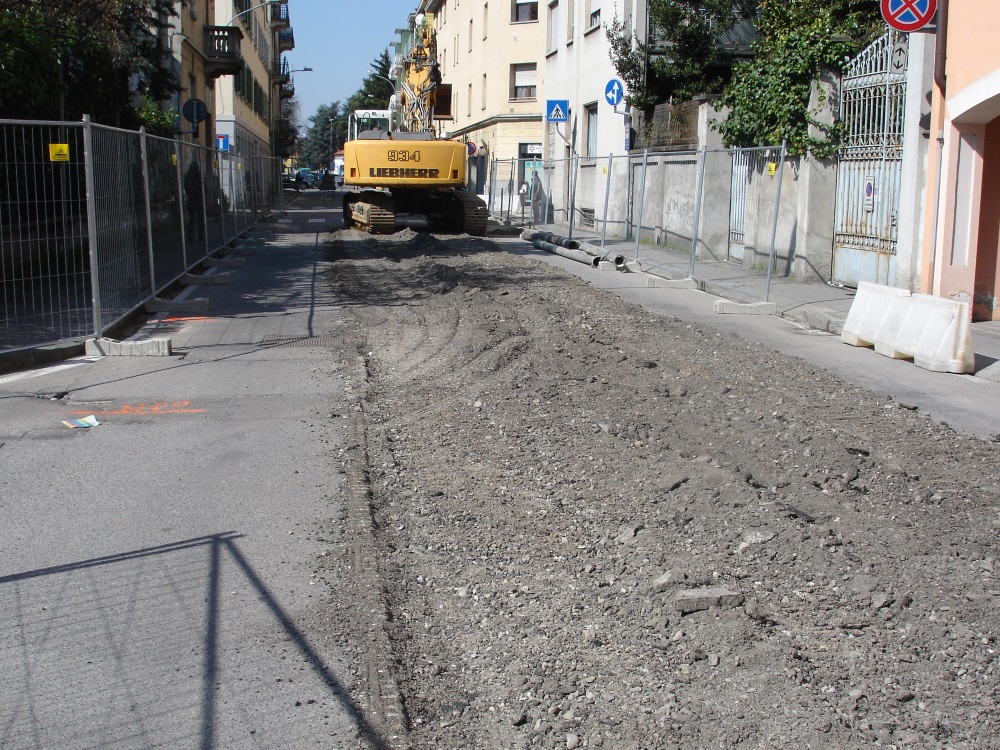 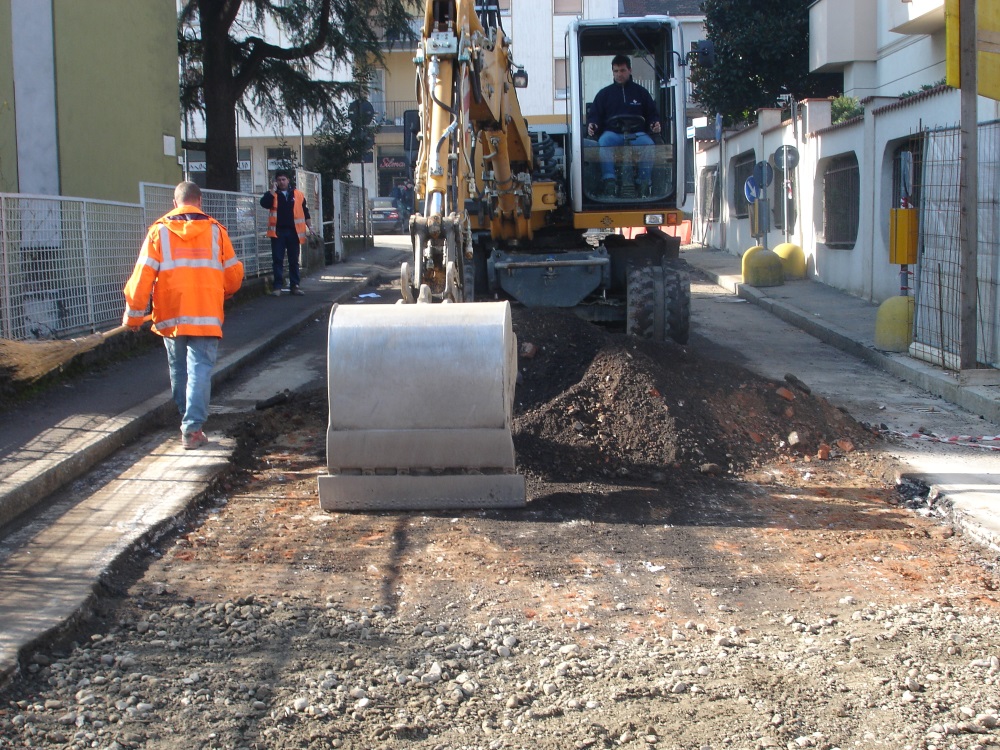 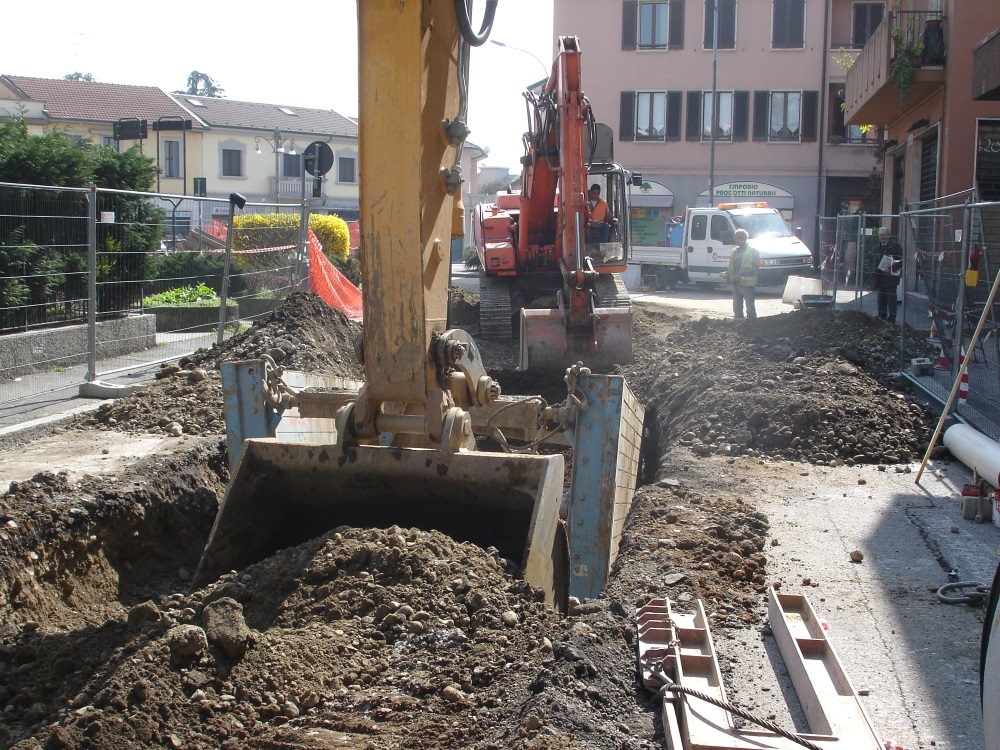 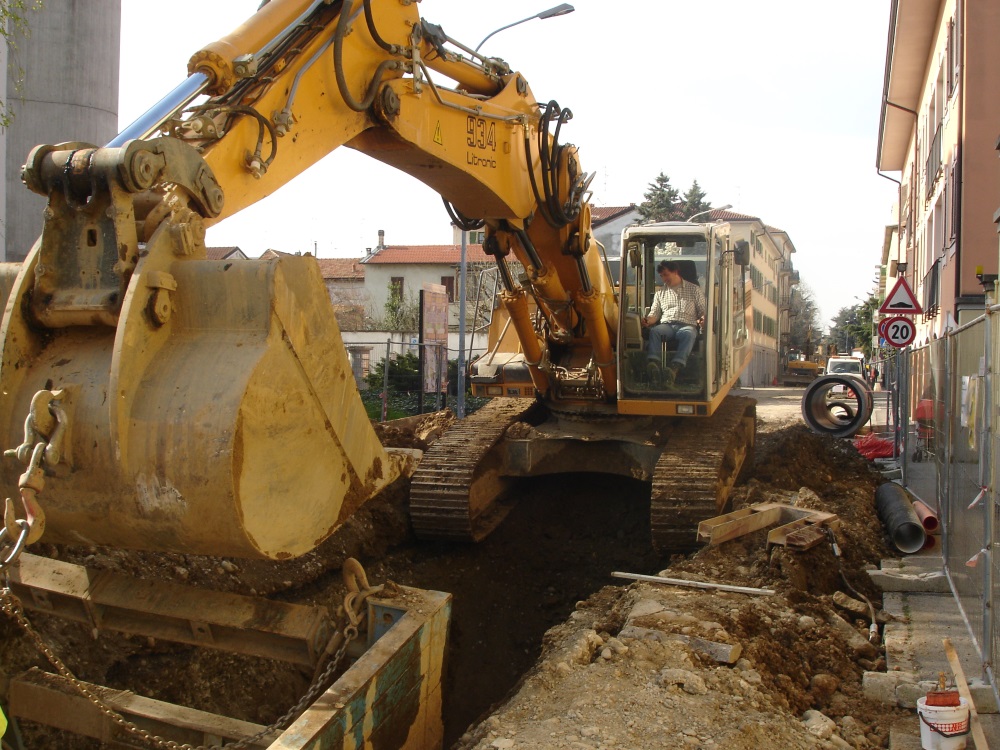 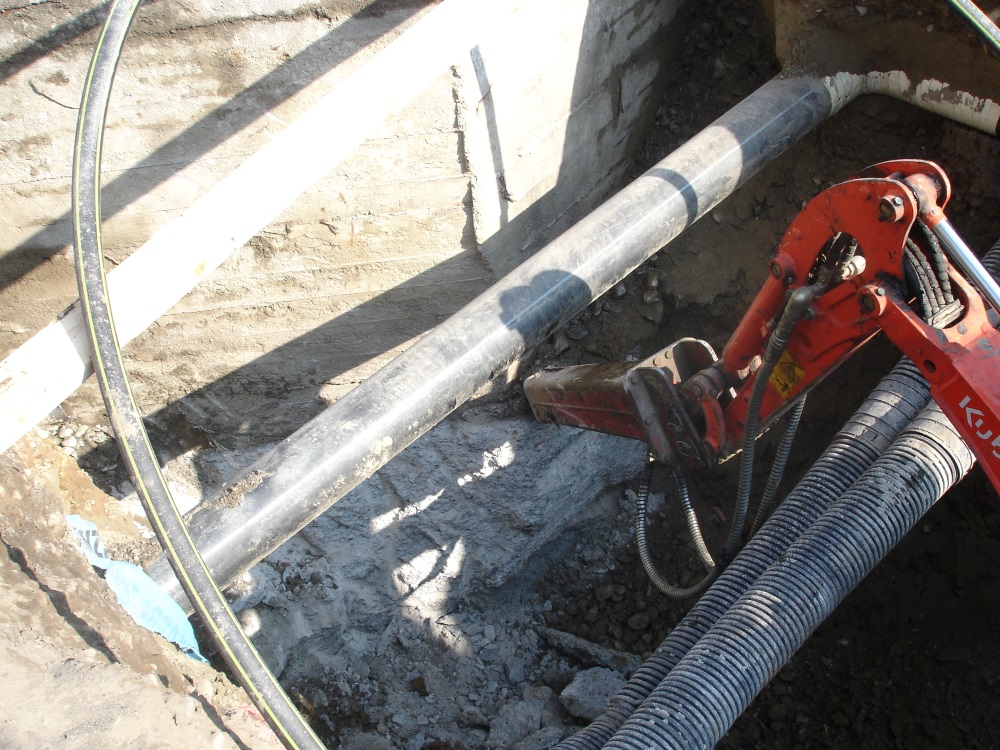 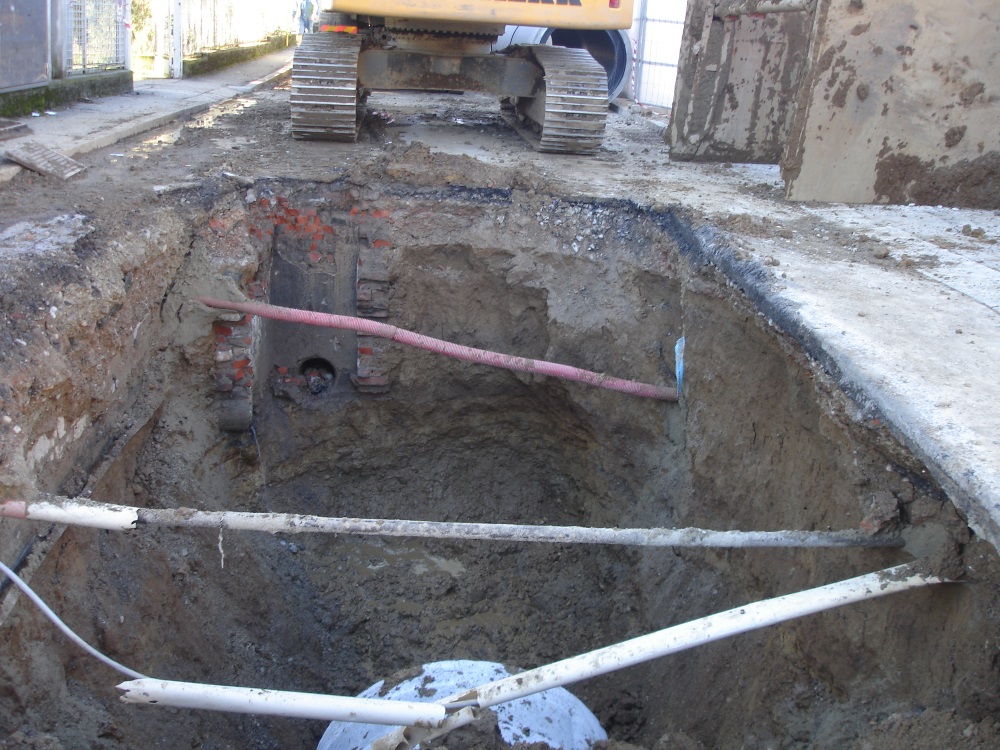 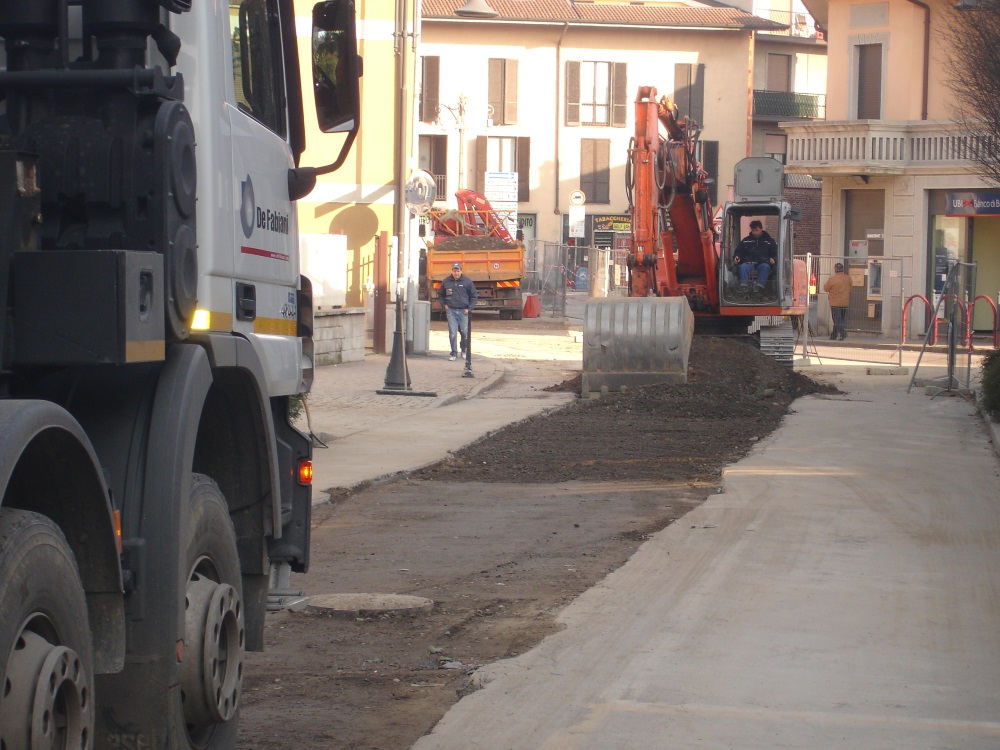 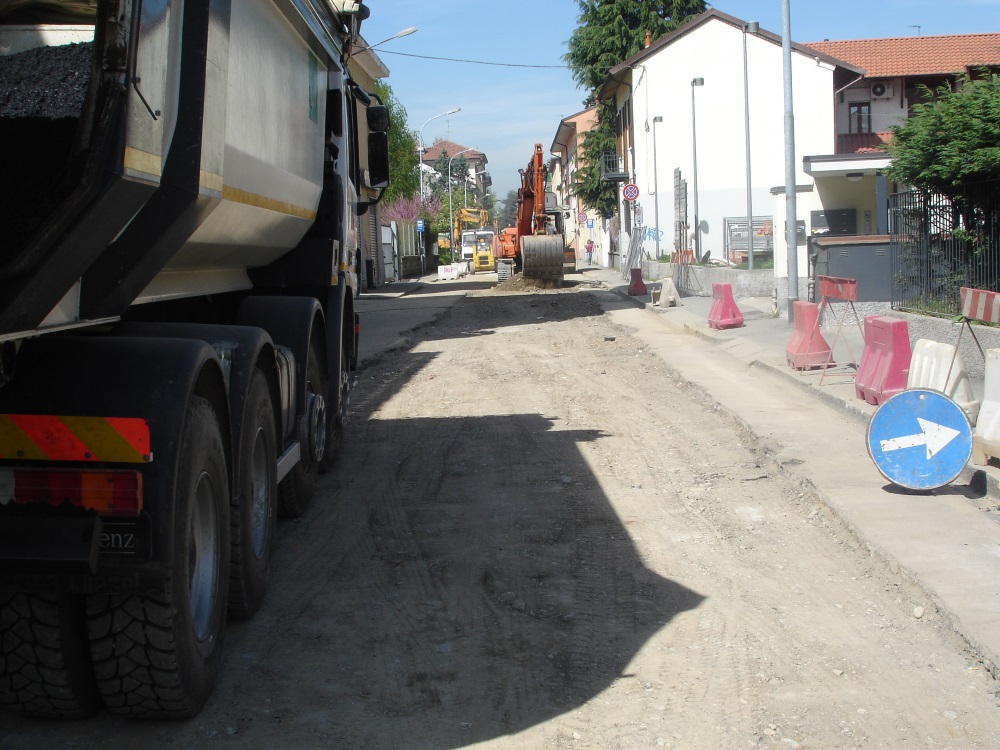 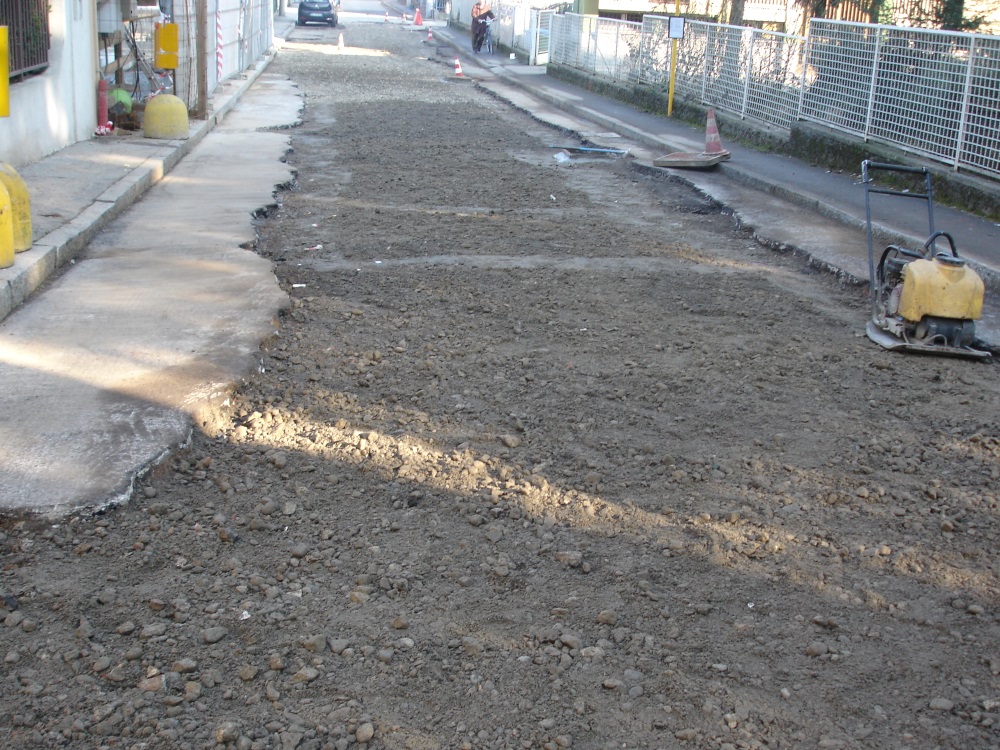 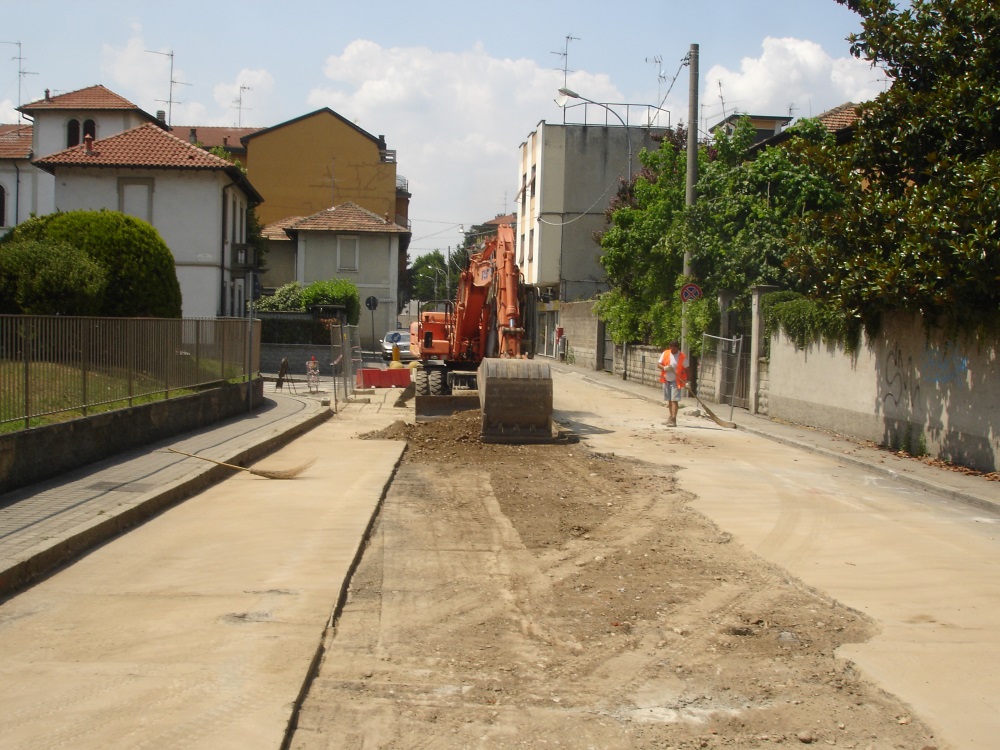 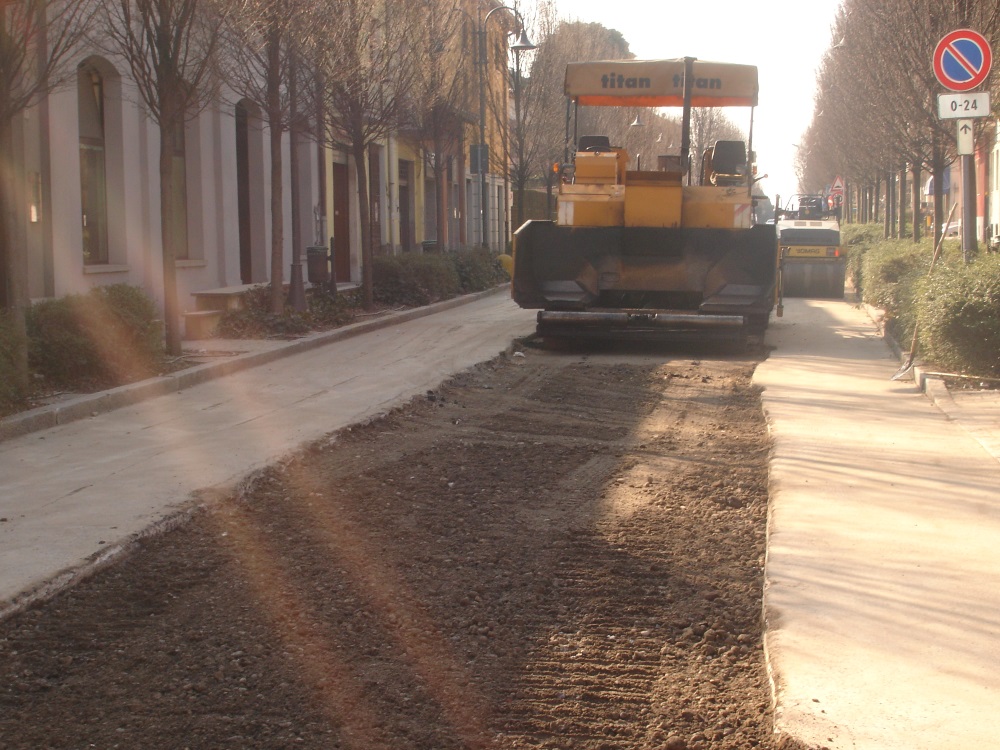 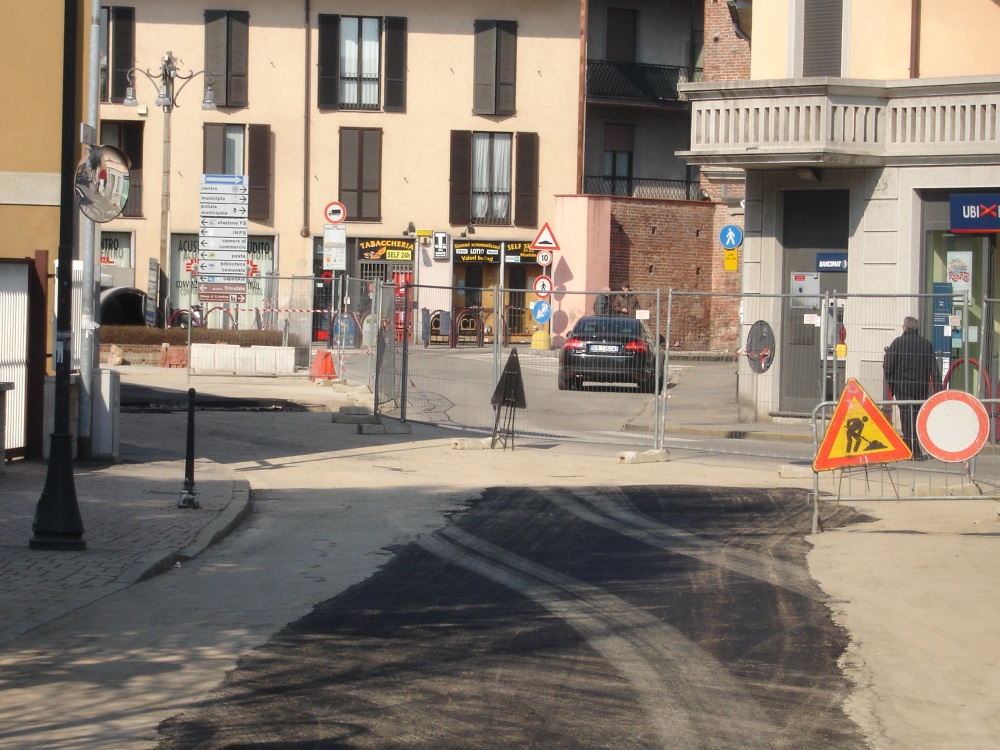 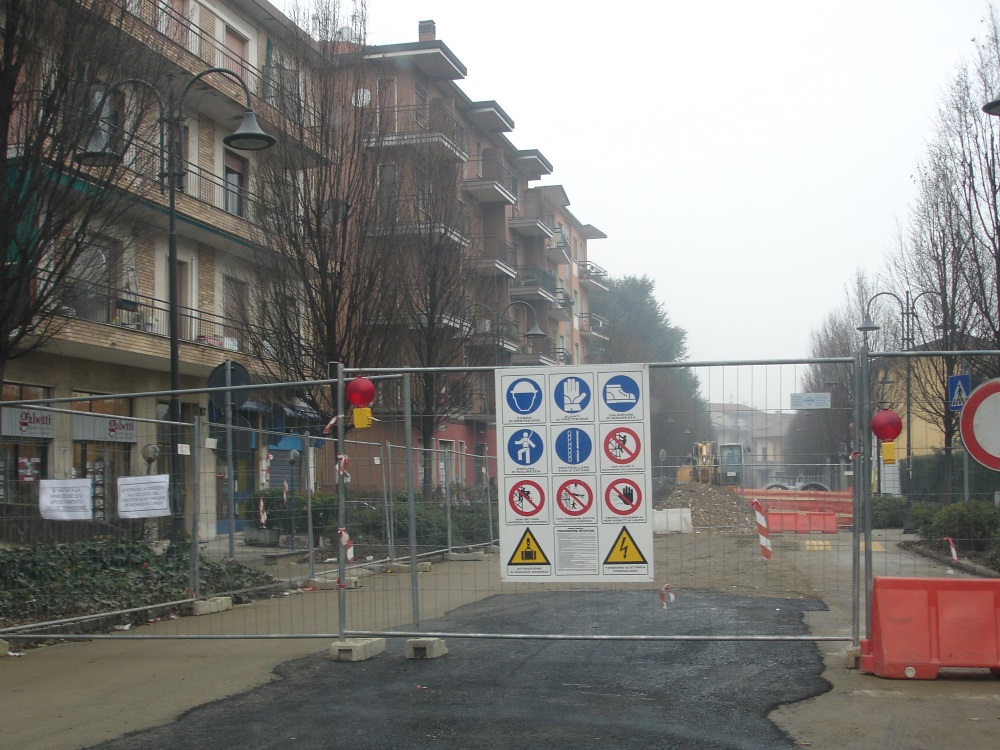 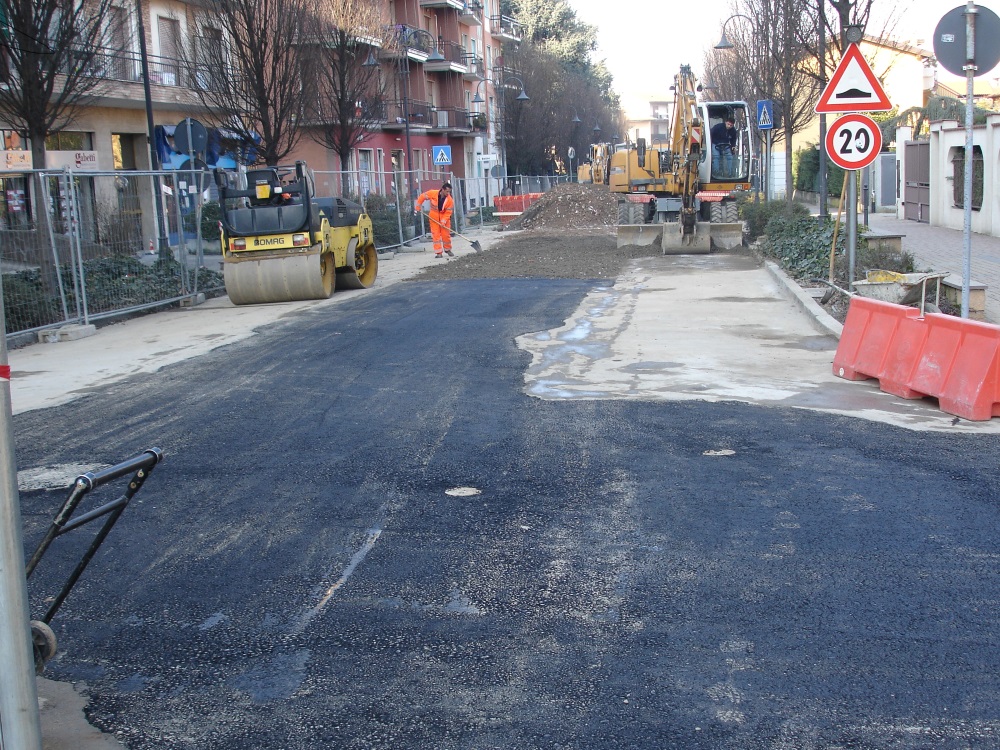 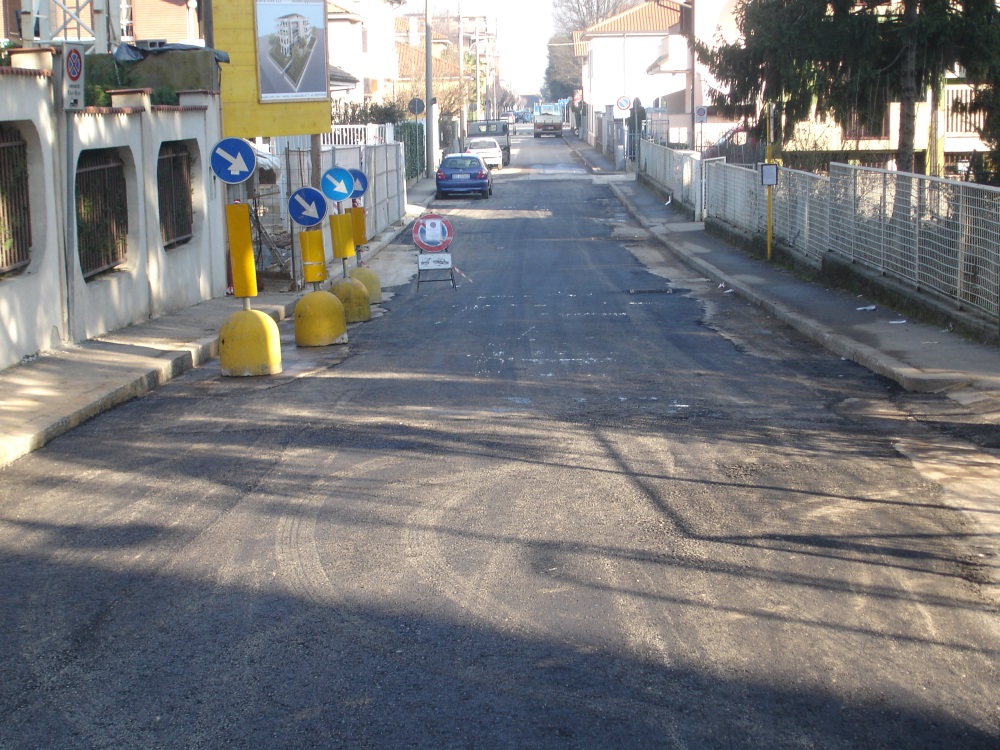 HYDRAULIC ENGENEERING WORKS AT VIA CAVOUR, VIA VENETO, VIA MARTIRI DELLA LIBERTA’ IN MELZO (MI)

COGESER Corporation, in order to solve the problems of sewer system insufficiency in Melzo municipality, pointed out, classifying them according to their priority, a series of network restoration works.

These works highlighted in particular the hydraulic critical issues encountered in the area of Via Martiri della Libertà and the necessary actions that had to be undertaken to improve the condition of its network water system and secondary networks. These last are often subject to flow backwater and pressure motions due to the pipes located in Via Martiri, which may result too small if compared to the minimal need of flow capacity required.

Works have been carried out as such:

To ensure the hydraulic safety conditions in regards of storm flows flowing inside the ducts, has been decided to carry out replacement measures because according to an analysis of the state of fact, the existing conditions had been defined inadequate.

Carrying out such measures will be possible to unload the beaten sewer system located in Via Puccini and east side areas. Most of the outflows related to the sewer system of Via Gramsci-Martiri-Largo Via Verdi will be directed to the new duct of Via Donizetti, bypassing the above-mentioned critical areas. By creating an “overflow” connection as well as a series of hydraulic connections along Via Martiri, Largo Gramsci and Via Donizetti, there will be hydraulic outlets linked to the existing sewer system located along the same streets. This will take place during the implementation works in which several duct sections will be closed to allow sewers replacement and also at the end of the works. In the following sections you can find a description of the on going works, a description of the networks’ condition and mode of remedial actions.