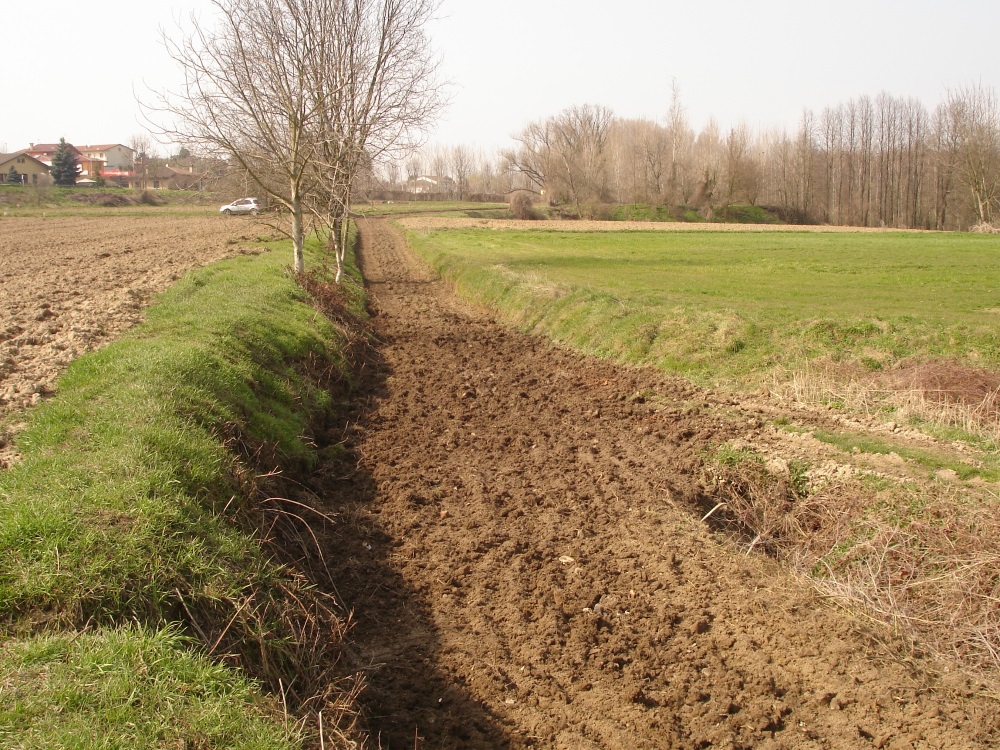 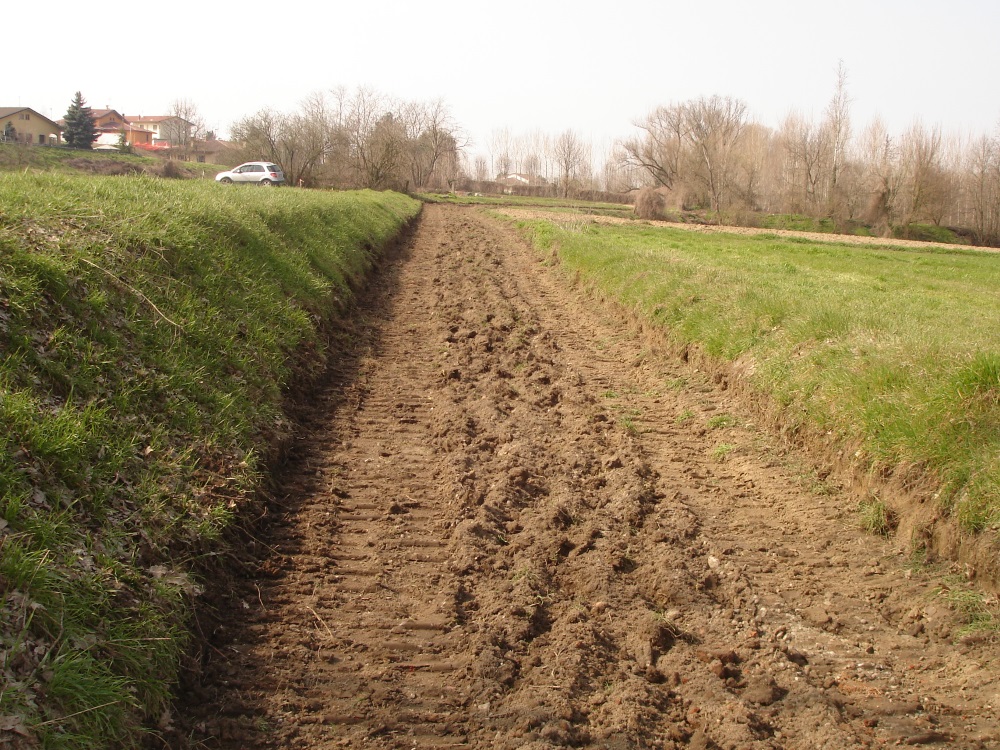 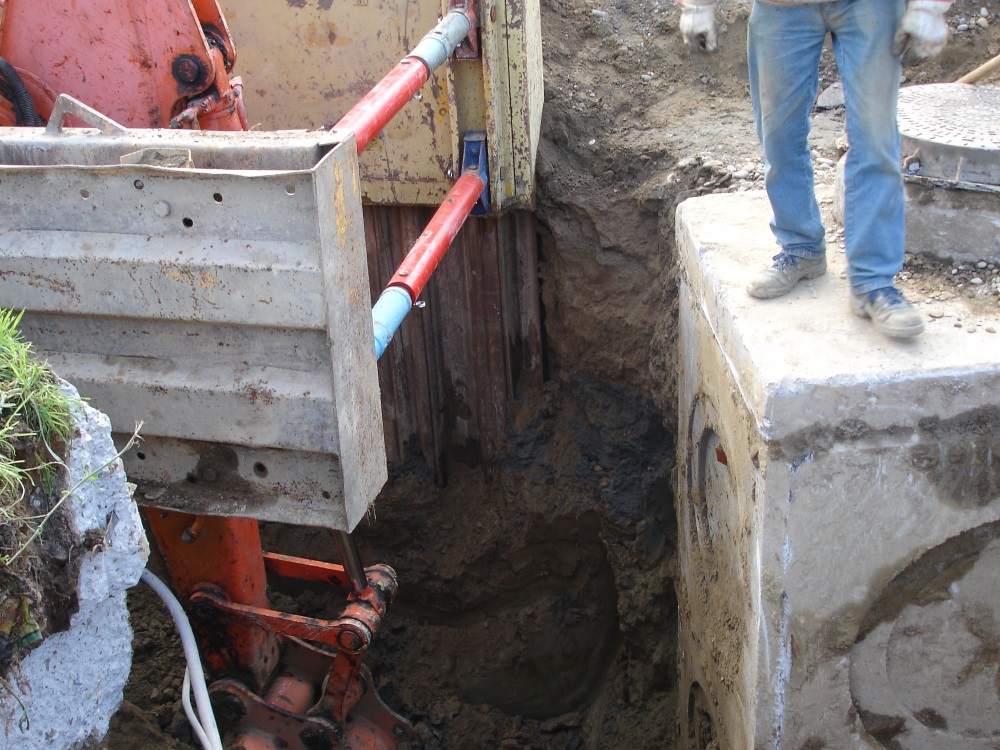 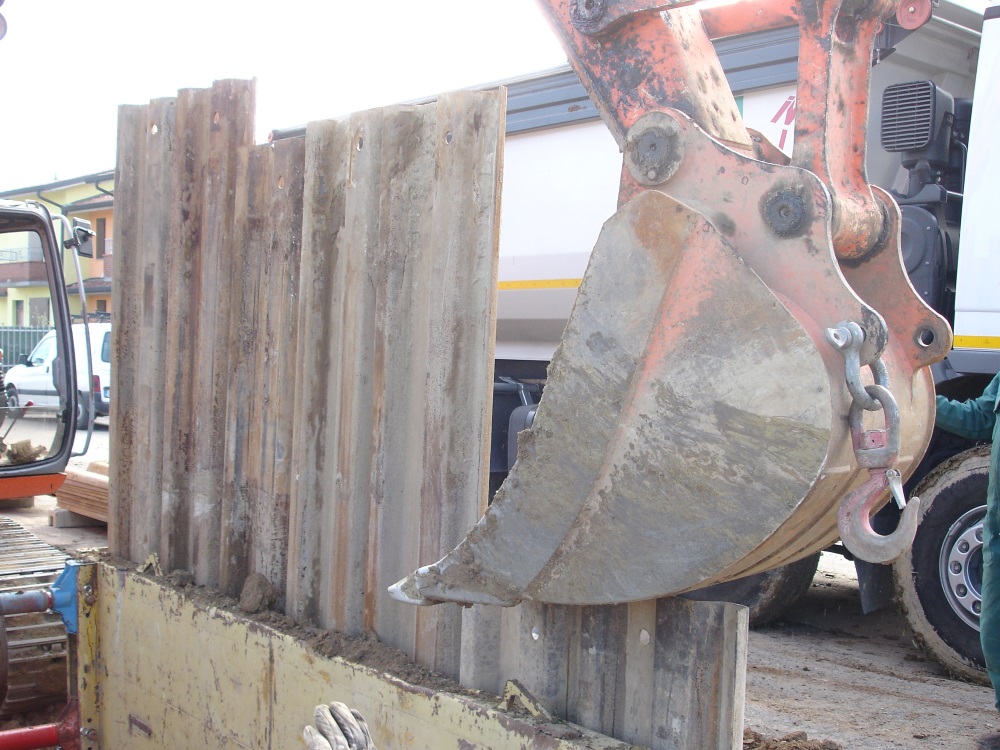 The project consist of the completion of the sewerage and sanitation works in the area located near the sports complex “Aldo Spoldi” at Via Incoronata and the territory located in the Natural Park of Adda Morta in Castiglione d’Adda (LO).

The purposes of the project are:

With this work the intake of waste water will be reduced from all over the artisan-residential area up to the south of the country, in the stretch of existing sewage (FG). This will also reduce the problem of sewer flooding affecting the residential division crossed by the duct FG. Flooding that mainly occurs during periods of frequent watering or summer storms.